Antarctica Expedition – The Trip of a Lifetime 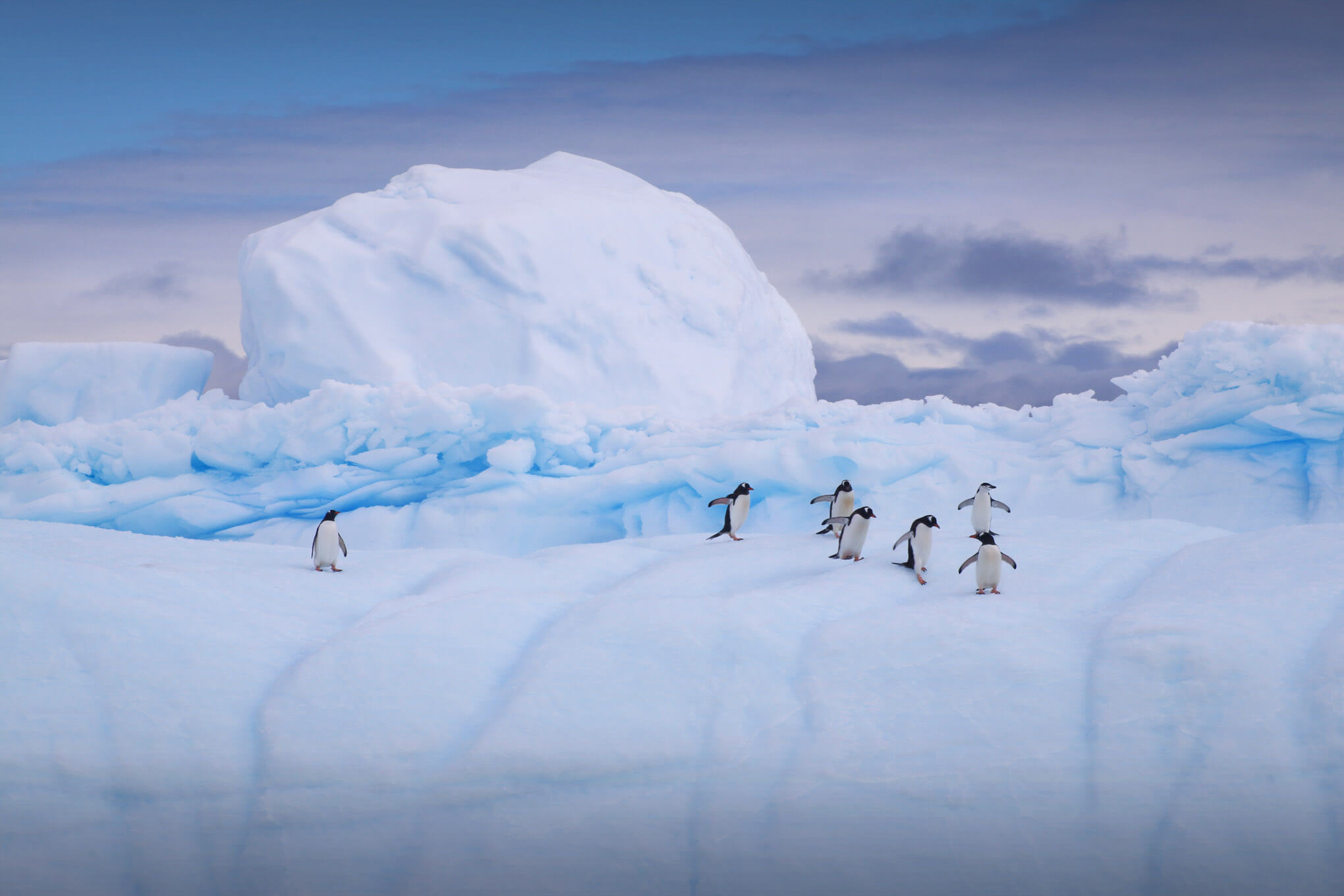 We’re going to Antarctica! Are you in?

Two entire weeks of exploration and unforgettable experiences in the White Continent. The trip of a lifetime in this remote part of the world, immersed in the wilderness. The endless golden light, the midnight sun along with the marvels of the highest, driest, coldest continent on Earth. 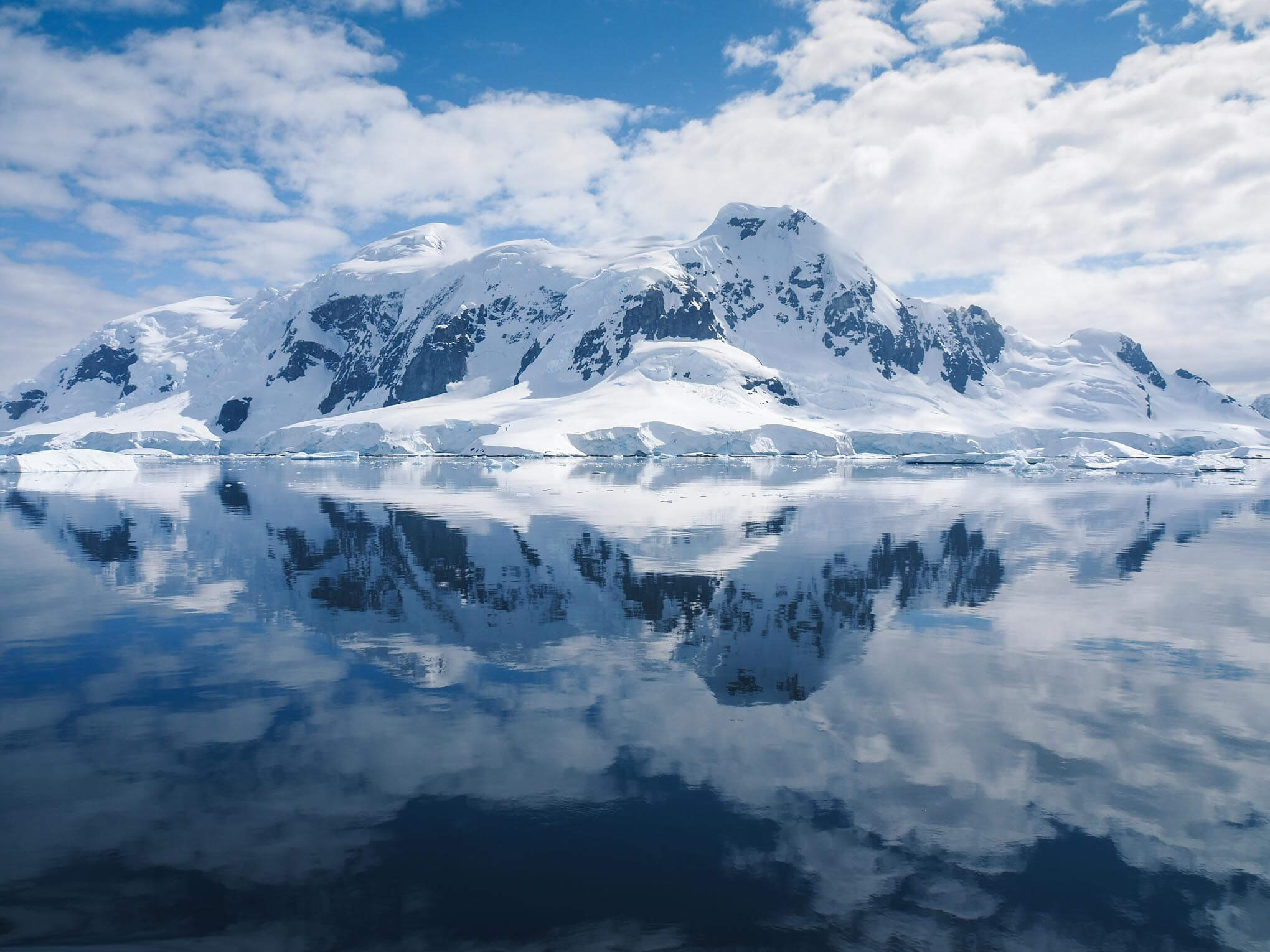 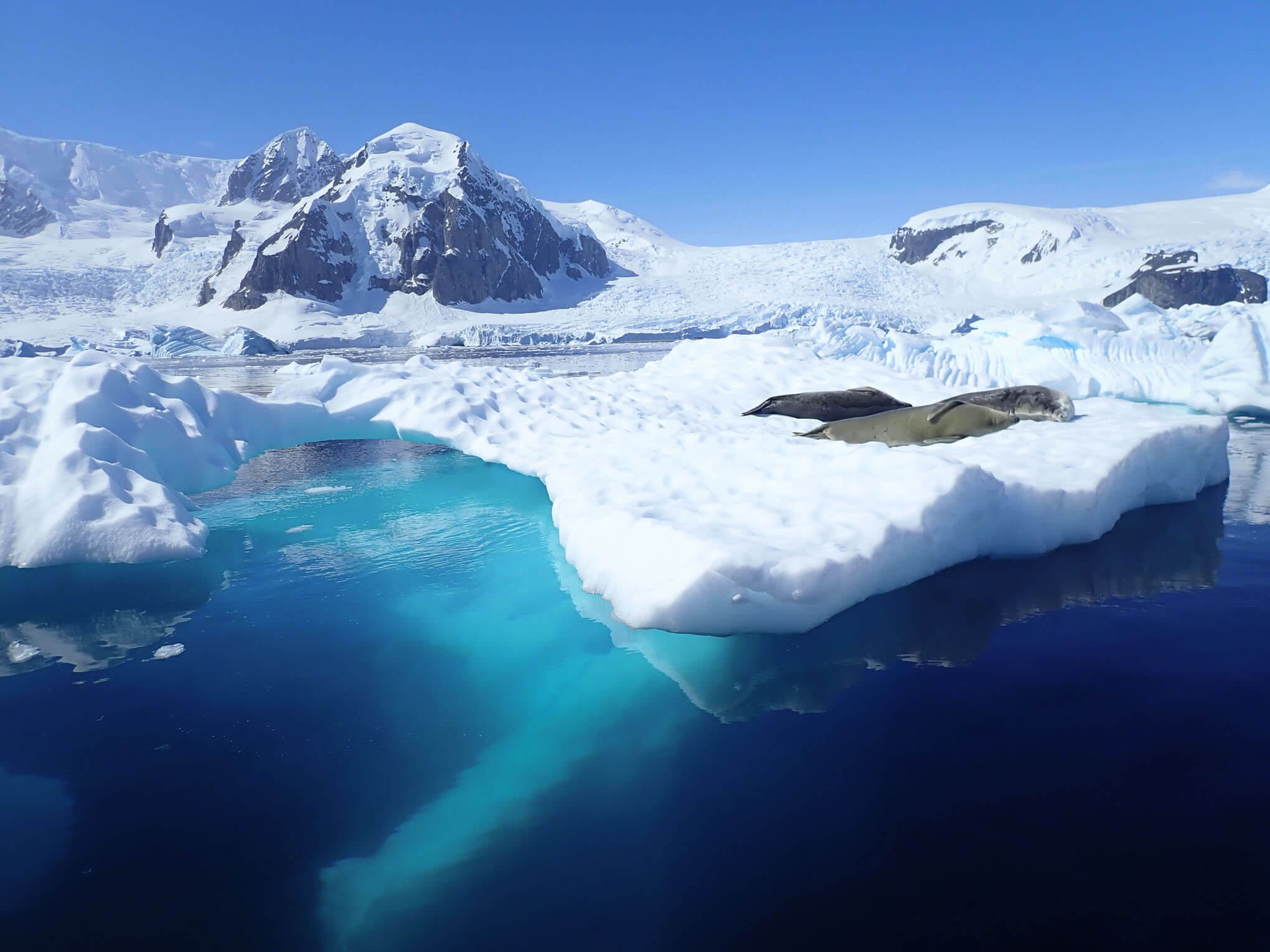 This Antarctica Expedition in collaboration with PhotoPills, will begin with a direct flight from Punta Arenas (Chile) to King George Island (Antarctica) on a private charter flight, skipping the Drake Passage – the roughest sea in the World!

Once there, we won’t be joining one of those jam-packed giant tourist expedition vessels. Instead, we’ll jump onto our 20-meter yacht designed to explore shallower waters and get into locations that bigger ships can’t reach.

Can you imagine it? This is one of those rare opportunities that crosses your path once in a lifetime.

Our vessel normally sleeps eight guests in four cabins, but we’re limiting the group size to six people for more space on board, in the zodiac and at landing sites. We’ll always choose the best route in order to maximize the photographic opportunities we’ll find at our destinations along the way, while responding to local conditions of weather and ice. And of course, we’ll be taking photos all day long… 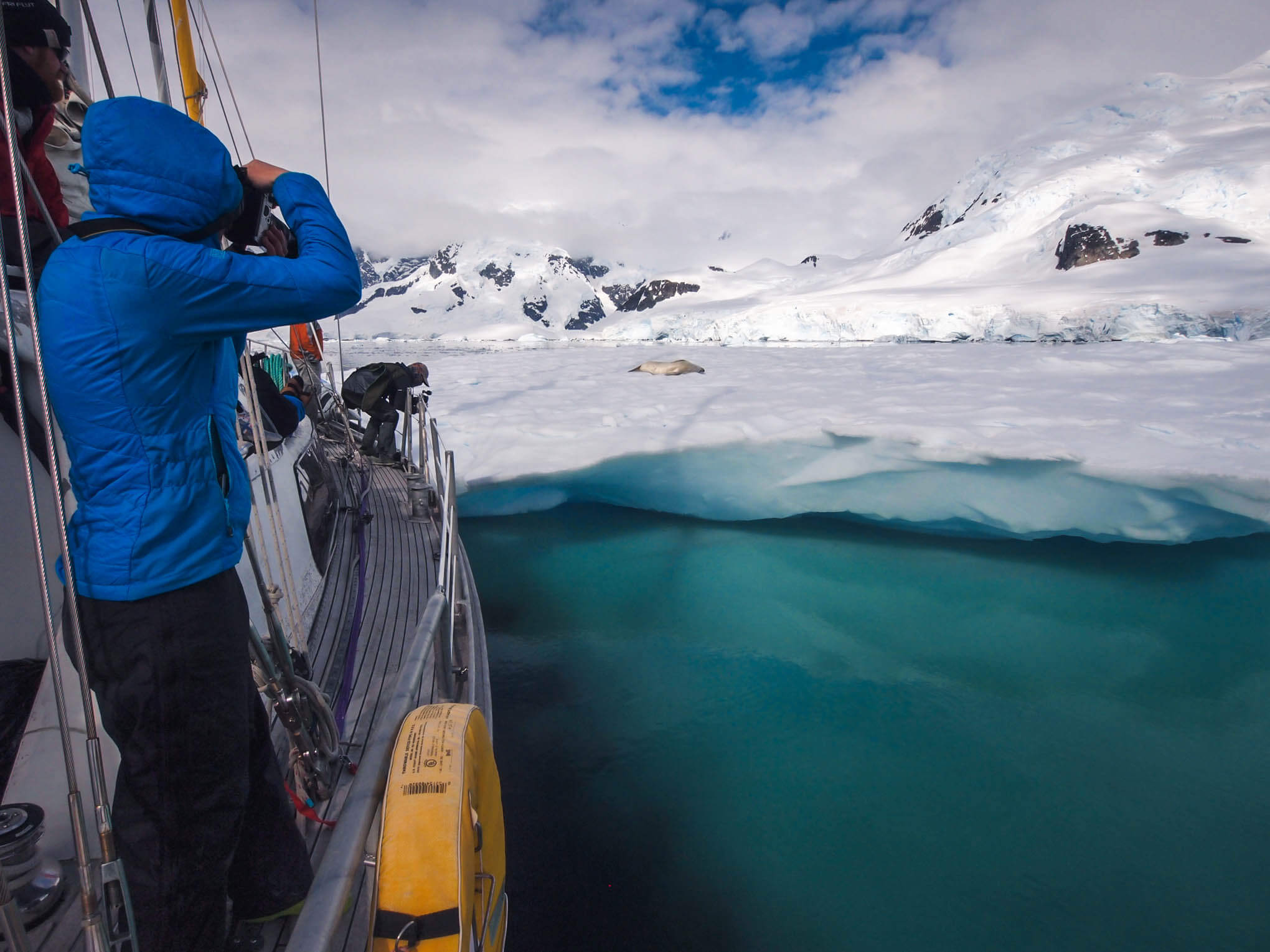 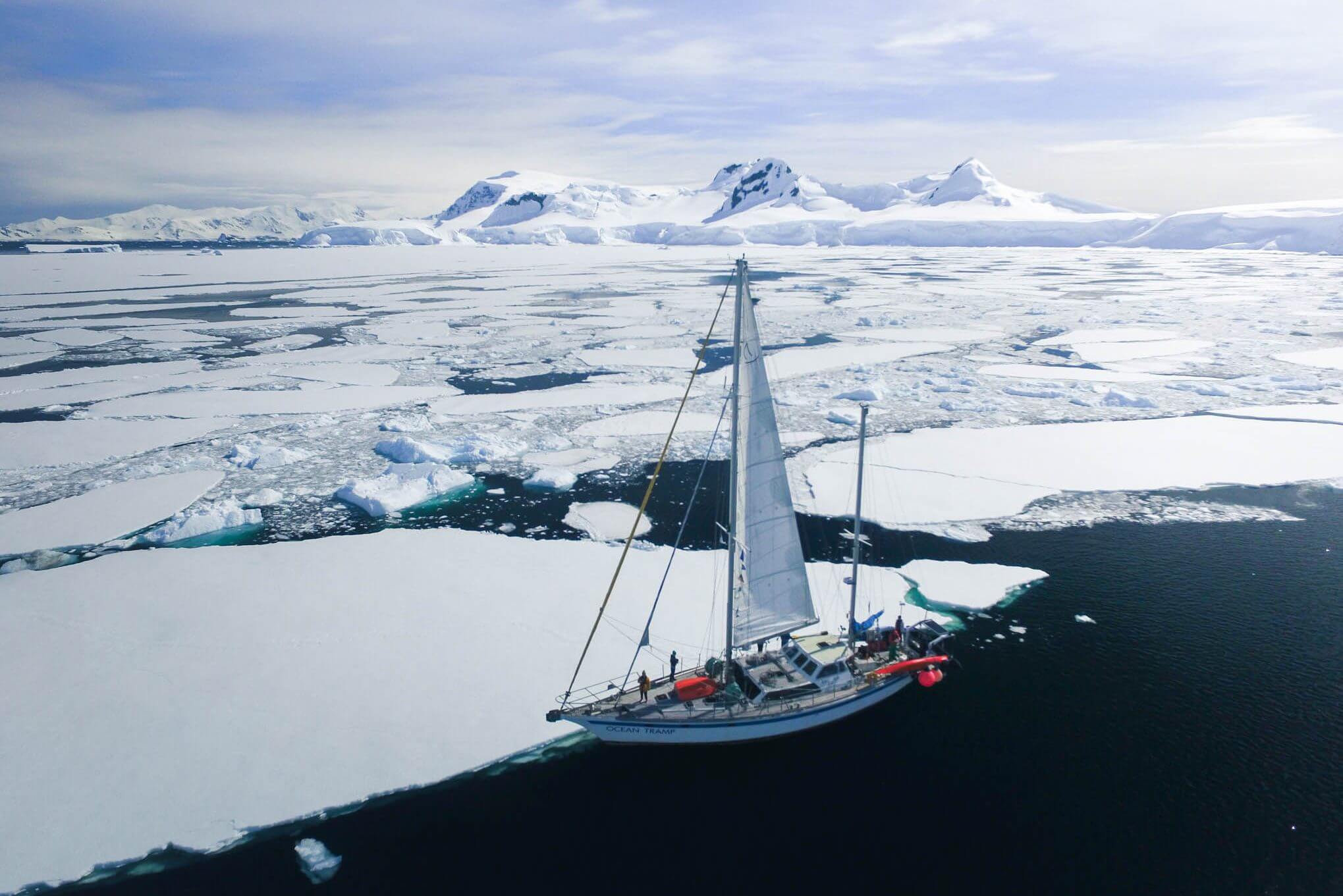 Applications will open very soon. For now, you can sign up to the priority list through the link below. You’ll be the first to be notified when the bookings are officially open. Promised!

Update 20 April 2019 – This expedition is now sold out, but you can subscribe to the waiting list below.

This author hasn't written their bio yet.
Marco Grassi has contributed 21 entries to our website, so far.View entries by Marco Grassi 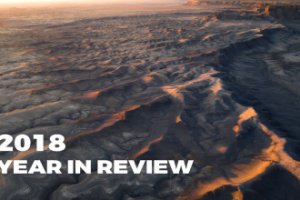 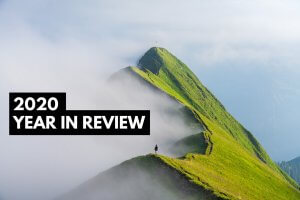 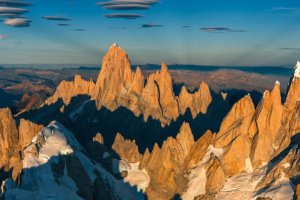 Patagonia Ice Field Expedition – A One Of A Kind Photography Adventure

The ultimate photography adventure across the Patagonia Ice Field, with[...]